As markets await a clear indication of where interest rates are headed next, central banks have captured the attention of all market participants.

Markets now believe the probability for a U.S. rate cut over the next 12 months is lower since the U.S. Federal Reserve decided to hold on interest rates last week. Although market odds for a rate cut are higher than a rate hike, we think the Fed will stay put for the rest of 2019.

Fed Chairman, Jerome Powell, reiterated last week that its current policy is appropriate as he explained why the Fed continued to hold its “patient" stance.

The Fed noted in its announcement last week that global growth is stabilizing—making a rate cut highly unlikely. It's also been our expectation that the lagged benefits of the massive stimulus injected into the Chinese economy over the last 12 months will boost global growth this year.

While President Donald Trump has tweeted his preference for lower rates to help fuel U.S. economic expansion, current trends indicate a cut isn't necessary to further support growth. Barring some shock to the global economy in 2019, there is little evidence to support a rate cut this year in the U.S. or here in Canada.

Why the Fed won't hike: Inflation is in check

Without much inflationary pressure on the horizon, we don't expect a big increase in inflation any time soon. Oil prices will remain largely range-bound and, in the U.S., the labour market is tight, with unemployment at the lowest it has been in decades. While this would normally fuel wage growth, it hasn't yet—last Friday, data revealed that average hourly earnings growth remained unchanged and below market consensus.

Actual U.S. GDP is at a solid 3.2% year-over-year as of Q1 2019 while potential GDP (an estimate of GDP when then the economy is at full capacity) has increased to a post financial crisis high of 2.1% year-over-year. A major driver of potential GDP over the last two decades has been investment in technology. The tech boom continues to support productivity growth, helping to support the U.S. economy in what will likely become the longest economic expansion in history.

What does this have to do with inflation? When actual GDP stays above potential GDP—a positive output gap—inflation tends to go up. Therefore the output gap is a useful tool that helps policy makers decide whether the economy requires more (lower rates) or less (higher rates) monetary stimulus.

In the current environment, the output gap is positive, but increasing potential GDP will keep the gap from growing materially. As a result, U.S. inflation which had been above 2%, has inched below 2% and should remain low, relieving the need to raise interest rates.

We currently like the U.S. dollar and U.S. equities

As outlined above, U.S. rates will likely remain steady at a level higher than other developed markets. This, combined with a robust U.S. economy, is why we're tactically overweight the U.S. dollar in our portfolios.

Furthermore, we're overweight U.S. equities as the pause on interest rate hikes in the U.S. eases pressure on stocks, which we've already seen rally strongly in the early part of 2019. Additionally, we expect the U.S. economy and American corporate earnings to remain strong on a relative basis.

For more information about interest rates and what changing rates can mean for your investment portfolio, please contact your MD Advisor. 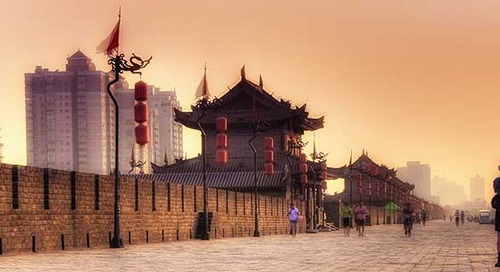 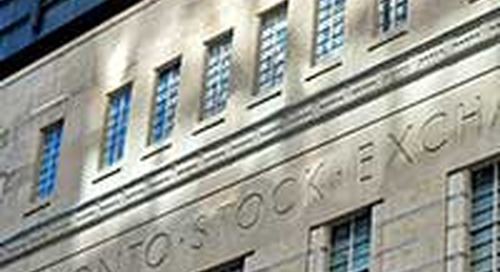 Canadian equities: Hitching a ride on a strong U.S. economy and a rebounding China

Canadian equities climbed to new highs shrugging off recent negative news. After being underweight for 21 m... 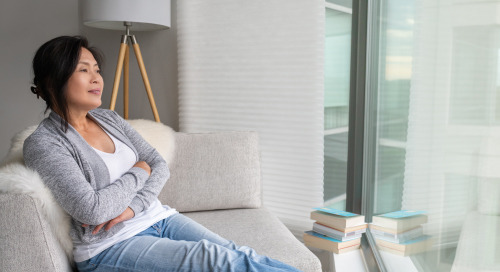 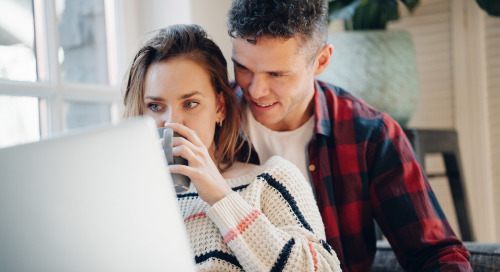 How to use income splitting to keep more of your money

Income splitting lets a higher-income earning spouse equalize their income with their lower-earning partner to effectively lower their overall tax bill. Learn how. 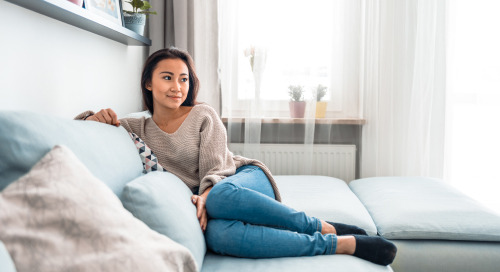 Physicians and their finances: 4 top FAQs

As you transition to practice, there's a lot to do and think about from a financial perspective. Here are four frequently asked questions from medical residents. 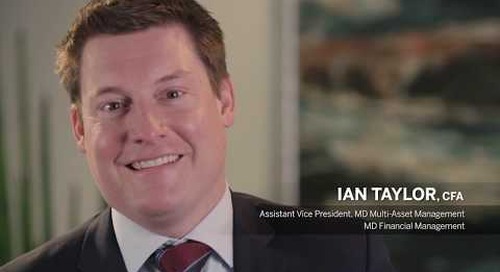 1:49
Winter 2019: Global stock markets rally to end the quarter and the decade

Global markets rallied in the fourth quarter supported by signs of stabilization in the global business cycle and improving sentiment towards the U.S.-China trade dispute and Brexit. 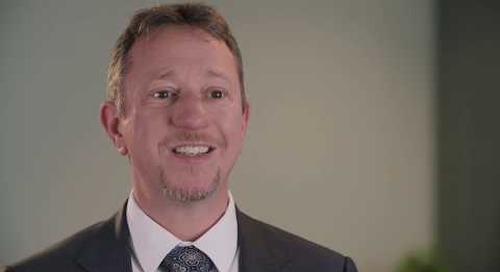 Major equity markets posted their fourth consecutive quarterly gain to end the year at or near all time highs. Give the exceptional market returns, it’s no surprise that MD Funds and Portfolios produc 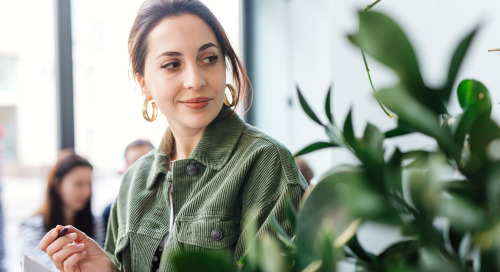 Before 2018 it made sense to shelter your earnings in your corporation alone. Today you might want to consider RRSPs and TFSAs. Learn why. 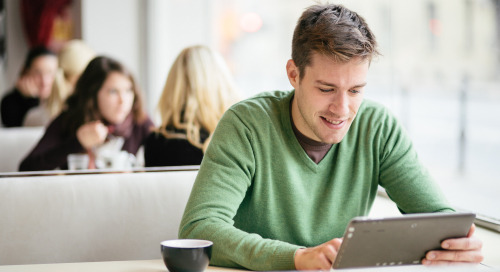 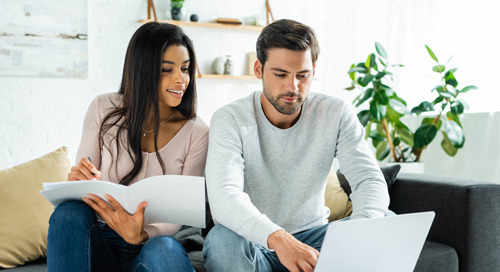 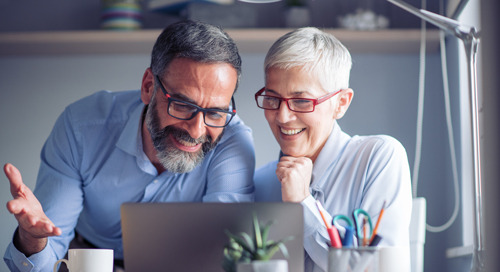 What should you look for when choosing a financial advisor? 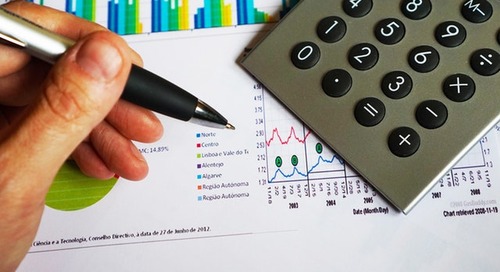 TFSA is designed to help Canadians save money, either for the short term or long term. Learn key facts about TFSAs, like eligibility, contribution limits, withdrawals and investment types.