Sub-advisor Spotlight: From sustainable investing to family life, an analyst who stays true to the fundamentals 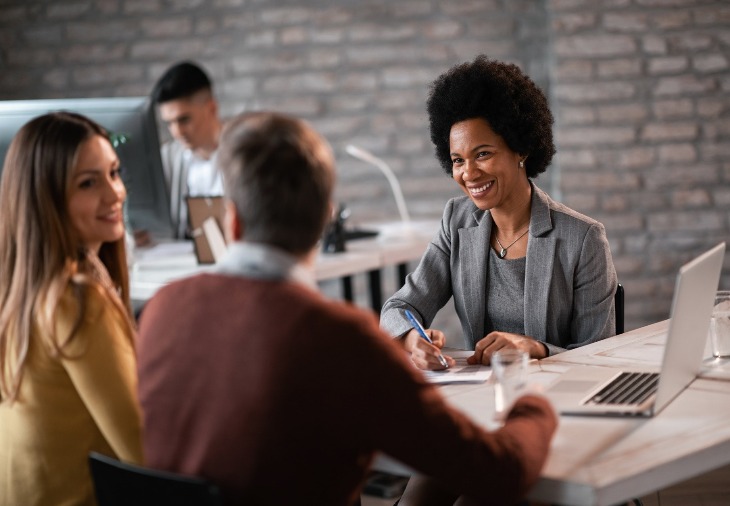 MD Financial Management's global sub-advisors are hired for their investment philosophy, asset management expertise, investment research, innovation and, above all, their great people. In this series, you'll meet a few of the faces behind our funds, pools and portfolios.

When a doctor is married to an investment professional, you can expect dinner party conversation to go from medicine to money. 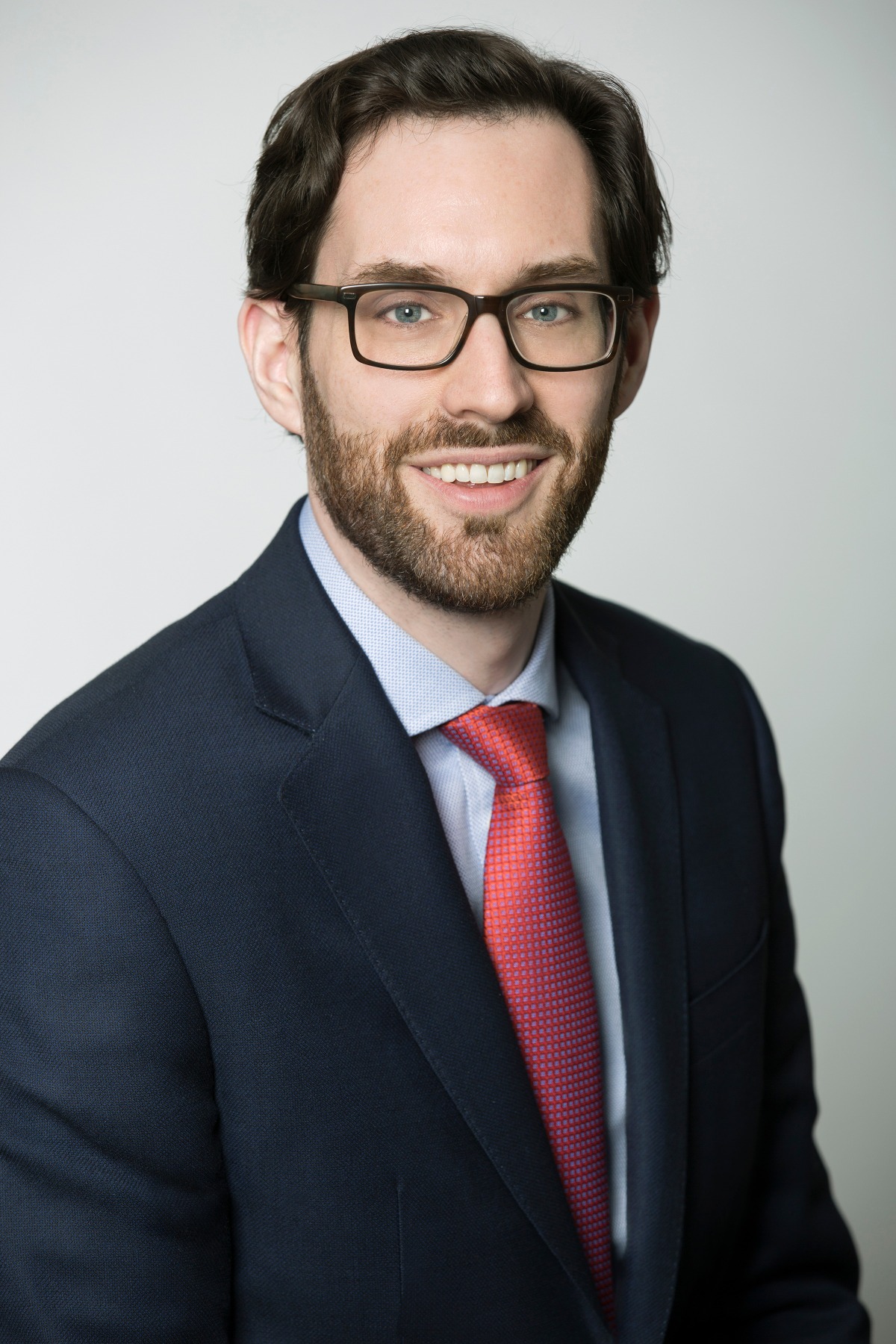 “My wife, Anne, is a doctor, so a large portion of our friends are also doctors," says Chris Knapp, a global equity research analyst with Montreal-based Jarislowsky Fraser Limited (JFL). "And, of course, that means they periodically ask for all sorts of advice on financial stuff."

The questions come with the territory, Knapp says, especially when people find out he works for one of Canada's leading money management firms.

Through its 60-year history, JFL has earned a reputation for excellence in research, an active approach to share ownership, and standing up for the best interest of investors.

The company invests primarily on behalf of large pension funds, endowments, private investors and, more recently, clients of MD Financial Management as a sub-advisor with responsibilities for several MD funds, pools and portfolios.

"The firm has always done right by its clients," says Knapp, who joined JFL nearly five years ago. “It was always important to me to work for a company that acts ethically and takes its fiduciary responsibility very seriously—to provide an excellent service for a fair and transparent fee."

It also integrates Environmental, Social and Governance (ESG) risks and opportunities in its investment process and fundamental analysis. That's true to the firm's philosophy as a long-term investor in high-quality businesses.

"It's a lens that helps us gauge the quality of companies, whether they use their resources efficiently, are good stewards of their businesses, and are good citizens," says Knapp.

Chris, an American, met Anne, a Quebecker, in Chicago in 2012. She was there for a post-residency research fellowship in anesthesiology at Northwestern University. He was a senior analyst at a family office founded by Irving B. Harris—a philanthropist known for his passion for social impact.

With two careers on the grow and a wish to set roots together, the couple weighed options on both sides of the Canada–U.S. border that would best suit their goals for the long-term. They chose Montreal, where Anne had done her residency, had family, and could return to her position at a major university hospital.

“Part of the decision was that this would be a better place for us to raise a family," says Knapp, and they are now proud parents of two girls, aged two and three-and-a-half.

"The flexibility Anne has working in Canada is also much better. She's in a stressful and demanding job that can be really hard on young mothers. Canada has far more reasonable practices and policies (in the healthcare workplace) than what we saw in the U.S."

Good timing and an eye on emerging markets

Lucky timing connected Knapp to JFL just as the company was expanding its global research capabilities and working to launch a dedicated emerging market equity fund.

Knapp was recruited to cover emerging market financial companies—an important sector representing over 25% of the index and spanning 26 countries.

Most of those countries do lag Europe and North America in addressing environmental, social and governance responsibilities, but Knapp says investors are gaining influence.

"The ESG component doesn't always tick every box we look for in more developed countries. Yet over the past three or four years, we've seen material improvements in disclosures and practices at many of the companies we cover," he says.

Knapp grew up in Philadelphia where he earned his first paycheck at age 13 as a counsellor at a summer day camp. "My grandmother was a banker. She told me to buy savings bonds, so I did. That's how I started saving and investing."

By college, investing was a full-fledged hobby. Knapp opened a brokerage account during the tech market euphoria of the late 1990s. But, instead of day-trading tech stocks, he began looking for proven businesses that had fallen out of the limelight.

Knapp studied economics at Yale University, where he joined a student investment club and was eventually a co-portfolio manager for the group's $300,000 equity fund.

“We were all just learning the basics of investing: following our stocks on Yahoo! Finance, reading financial news, and gaining our first exposure to financial statements and the markets."

“It was a fascinating experience. The class really provided the foundation for how I think about investing and generating sustained investment performance," says Knapp.

Ultimately, the hobby evolved into a career that has spanned 15 years. Knapp completed an MBA at the University of Chicago Booth School of Business, earned a professional CFA designation, and has been a research associate and analyst for firms in Washington, D.C., Chicago and now Montreal.

Feeling right at home in Montreal

In the years since moving to Montreal, Knapp and his wife have successfully managed to align two challenging careers through the birth of two daughters, and cope with long hours and sometimes stressful conditions of her work as an anesthesiologist.

What's helped: a short, walking-distance commute to work; a large and generous extended family here in Quebec and in the U.S.; plus, an indispensable, Hungarian-speaking nanny (bonus: the kids can now chatter in three languages).

“We've had a busy few years, from moving to Canada, to joining Jarislowsky Fraser, to starting a family. But we are thrilled to be in Montreal and excited about all the personal and professional opportunities we have here." 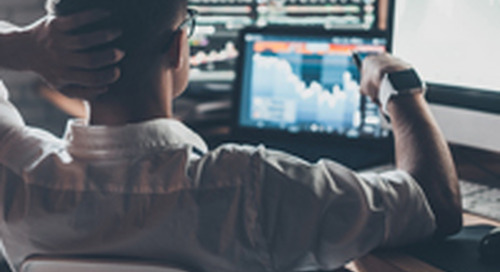 With no recession in sight and global growth turning around, investors should prepare for a yield curve ste... 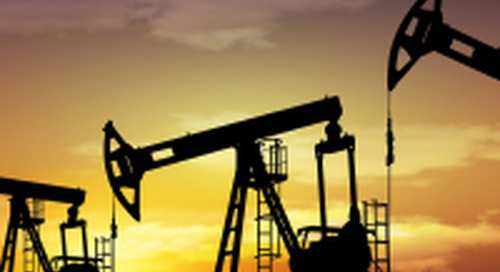 Drone attacks on Aramco in Saudi Arabia shake up oil supply and led to uncertainty about oil prices. For MD...