The Fed also forecast slightly higher GDP growth and lower unemployment rates than previously expected. It now forecasts core inflation to hit 2.00% by the end of 2018—a slight increase from the previous statement—while the 2019 and 2020 inflation outlook remained unchanged.

The markets initially read the announcement as hawkish, sending the U.S. dollar up, stocks down, U.S. Treasury yields higher, and flattening the yield curve.

However, Fed Chairman Jerome Powell reminded investors at a press conference that the statement should be interpreted as reflecting a strong economy and not an economy that is overheating. This reversed most of the initial market reaction, and most asset classes evened out by end of the day.

Aligns with our view on U.S. economic expansion

The Fed statement confirms our thesis of further economic expansion within the U.S., which supports equity prices in the U.S. and in global markets.

No changes made to our portfolios

The Fed’s forecast continues to align with our view that equities are more attractive relative to fixed income in the current economic environment. We have not made any changes to client portfolios based on this announcement, as we remain tactically overweight U.S. equities and the U.S. dollar.

Our funds and pools are well calibrated to participate in further upside potential, while focused to manage risk in more volatile and uncertain markets.

In a statement released this afternoon, the Fed focused on the key economic data that guided its decision-making, including:

Closing in on long term targets

While keeping its accommodative stance on its monetary policy, the Fed’s latest interest rate boost supports the slow and steady return to historically normal levels, and closes in on an aim to a desired “neutral” rate.

It stated the timing and size of future adjustments will be assessed by realized and expected economic conditions relative to its maximum employment objective and its symmetric 2.00% inflation objective.

Fielding questions from the press following the announcement, Chairman Jerome Powell spoke about any inflationary impact of current U.S. trade tensions. “Right now, we don’t see that in the numbers at all. I would put it then as more of a risk,” he said.

Powell also acknowledged “transitory developments” such as a recent rise in oil prices, may fluctuate inflation rates up or down, but suggested overall indicators of longer-term inflation expectations are balanced.

After today’s Fed rate hike, U.S. markets dipped slightly while the U.S. dollar fell versus the Canadian dollar and most major currencies. U.S. Treasury yields were up, with bond prices moving in the opposite direction.

We’ll bring more in-depth analysis on the Fed decision and what it means for your portfolio in the next few days. Meanwhile, you can view the full statement here. 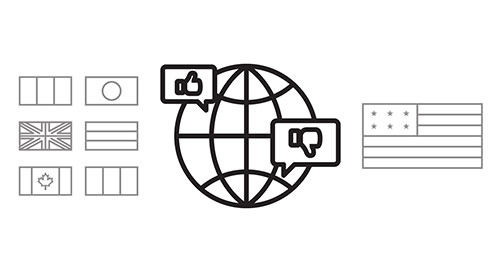 As the world gets together in Russia to celebrate sport and sportsmanship at the 2018 FIFA World Cup, it’s ... 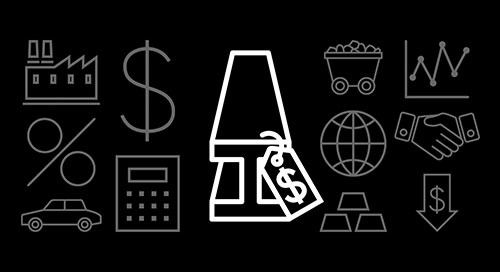 New U.S. trade penalties imposed on Canadian steel and aluminum have had little impact on investors and com... 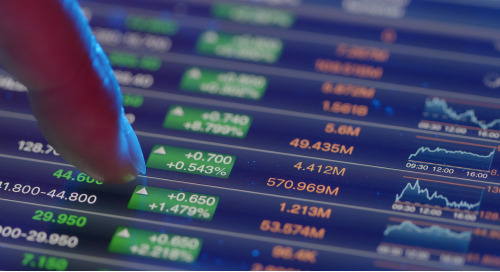