William R. Horton, Chief Investment Officer at MD Physician Services commented: "From a Canadian perspective, we are confident that Governor Carney’s leadership leaves a strong policy framework in place at the Bank of Canada; a framework which will support an effective transition to new leadership.

And from an international perspective, we note that this appointment comes at a critical period for the global financial system, especially in Europe—which will benefit from having an active and reputable leader at the Bank of England."

Mr. Carney’s term in Canada was set to expire in 2015. The search for a new governor will now begin, through a Special Committee comprised of independent directors who will undertake a recruitment process for the selection of the next governor.

"At MD, we will look to see whether the next governor brings the depth of understanding of the federal government machinery demonstrated by Governor Carney," noted Mr. Horton. "We recognize that Governor Carney’s new position reflects global awareness of Canada’s success in managing our monetary and regulatory affairs, and we look forward to continuing this success under a new governor."

This Reuters article includes commentary from Mr. Horton about Carney’s departure.
Article available in English only.

by Sheri Ross, RN, BN, MBA, CPHIMS-Ca I recently had an interaction, in a social setting, with an individu... 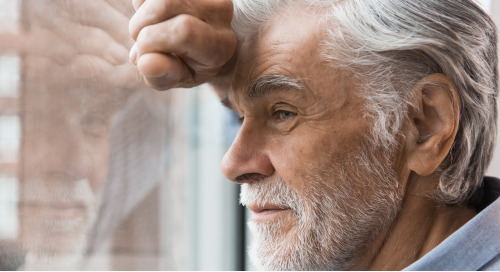 MD Financial Management Inc. celebrates its 50th year today as the only national financial services firm exclusively dedicated to the financial well-being of physicians and their families.

Five-year sponsorship agreement with the College of Family Physicians of Canada will support students, family medicine residents, family physicians, and recognition of excellence among family doctors

MD Financial Management today announced a proposed realignment of portfolio management responsibilities with respect to a number of MD Funds and MDPIM Pools. 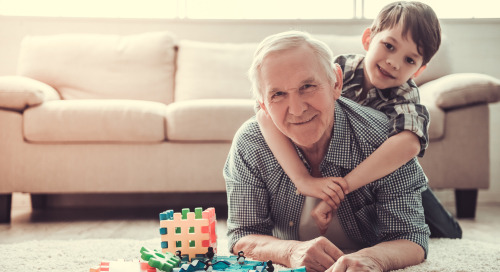 MD's newly released MD Physician Retirement Readiness Study finds that physicians who have a specific plan for retirement are more likely to have saved a substantial nest egg ($2 million or more).

MD Financial Management, in collaboration with Scotiabank and the Canadian Medical Association, announce a $625,000 contribution to target the pressing issue of burnout among Canadian physicians.

Read article
MD’s Michelle Masson Winner of the 2018 Female Executive of the Year Award: Women in Wealth Management Awards
Read article
MD Financial Management Recognized as One of the Achievers 50 Most Engaged Workplaces™ in North America

MD Financial Management Inc. (MD) is proud to announce its recognition as one of the Achievers 50 Most Engaged Workplaces™ in North America.

Purkinje, a Canadian company that has been offering IT solutions to the healthcare sector for more than 40 years, will acquire Facturation.net.

MD Financial Management Inc. and the Canadian Federation of Medical Students have confirmed that MD will continue to be the exclusive financial services partner of the CFMS.