President Trump just slapped more tariffs on China, who of course, retaliated. This back-and-forth has been going on since March 2018. It's obviously all over the news, with concerns about the impact of these tariffs, not only on the American and Chinese economies, but on overall global economic growth. Financial markets fluctuate with every President Trump tweet regarding the trade impasse and there are concerns that the global economy could tip into a recession.

While investors contemplate the impact of the trade dispute on their portfolios, many are wondering which side will blink first or better yet… chicken out!

Yes, we're talking about another war but this one is tastier, spicier and deep fried. The fried chicken sandwich wars have broken out and some feathers have definitely been ruffled. Two of the largest fast food establishments in the United States are squawking at each other over who makes the best chicken sandwich.

The incident began on August 12th when Popeyes Louisiana Kitchen announced via Twitter the launch of their new chicken sandwich. "Chicken. Brioche. Pickles." Popeyes biggest and fiercest competitor and market leader in chicken sandwiches since the 1960's (guess they are no spring chicken) Chick-fil-A cried 'fowl' and reminded its over one million Twitter followers that “Bun + Chicken + Pickles = all the love for the original", to which Popeyes responded, “y'all good?"

What does this have to do with investments? I'll get to that—I promise it'll be a spicy overview.

At first, the chicken sandwich war appears to be nothing more than a good-natured social media spat, but don't be fooled, as both companies are very media savvy and possibly hatched this plan to generate buzz around their very popular products.

Since Chick-fil-A tweeted on August 19th, consulting firm Apex Marketing has estimated that Popeyes has reaped US$65 million in equivalent media value as a result. That's nearly triple the US$23 million in media value that the sandwich generated in its first few days on sale.

In addition, Google searches for 'Popeyes Chicken Sandwich' grew almost 1000% according to Google Trends. Many of the Popeyes restaurants subsequently sold out of the sandwich and lines reached up to 45 minutes. Unfortunately for us, there are no immediate plans to bring the sandwich to Canada and it's temporarily unavailable in the U.S. due to the fevered demand.

The chicken sandwich war has been a big win for Popeyes owner Restaurant Brands International (RBI). RBI purchased Popeyes in 2017 and has been on a mission to expand the restaurant chain. At this time, Popeyes has over 3100 outlets operating in over 30 countries (they recently made the push into KFC dominated China).

MD holds RBI within the MDPIM Canadian Equity Pool and the MD Canadian Equity Fund. With RBI representing approximately 1.4% of the benchmark, we are currently overweight the position (RBI is currently weighted at 2.5% in each respective fund). RBI is one of our highest conviction names and the chicken sandwich war has increased our confidence in our thesis and that this investment won't lay an egg.

Unfortunately, getting a chicken sandwich is out of reach for the moment but if you have any questions about your portfolio, please reach out to your MD Advisor. 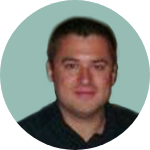 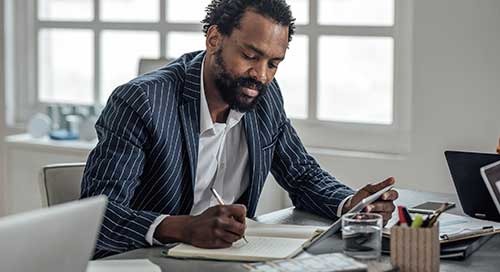 Retirement represents a significant life transition, and feelings of worry are common among physicians cont... 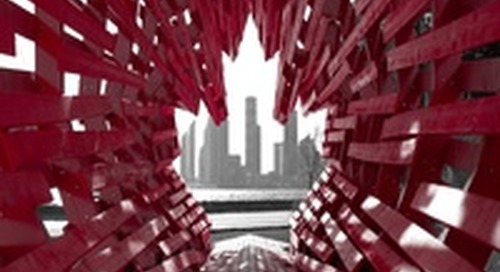 Canada could outperform other developed economies amid a slowing global and continue to beat economists’ ex... 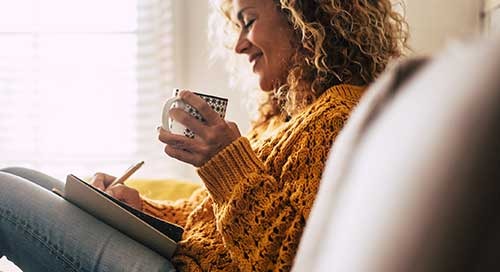 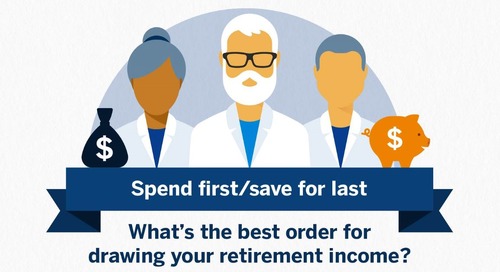 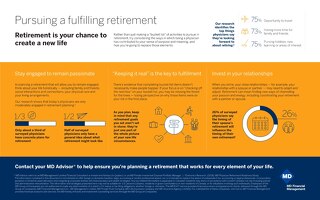 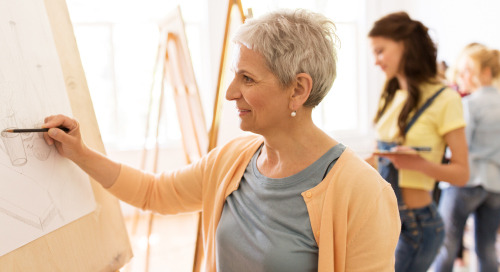 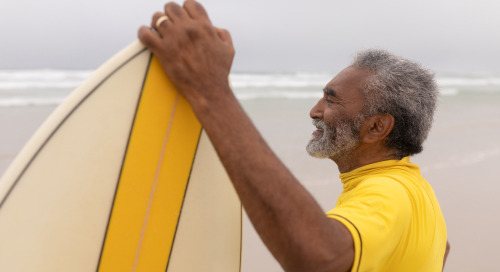 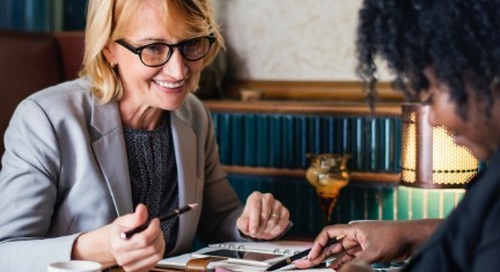 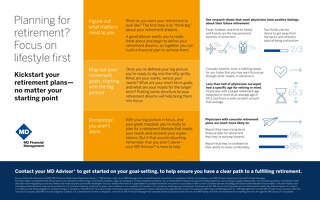 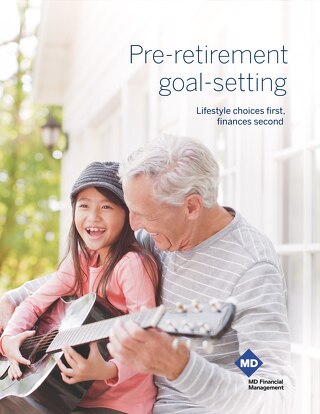 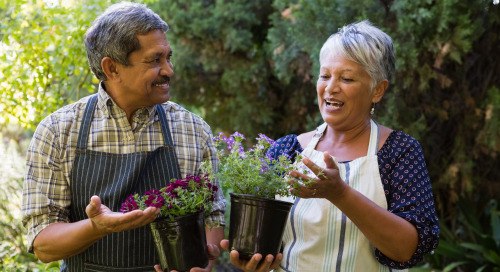 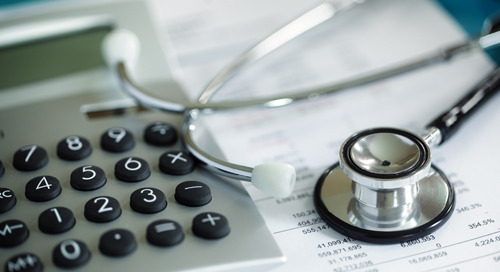 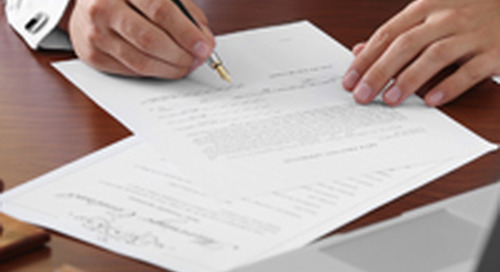 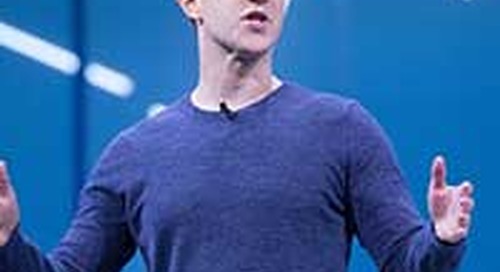 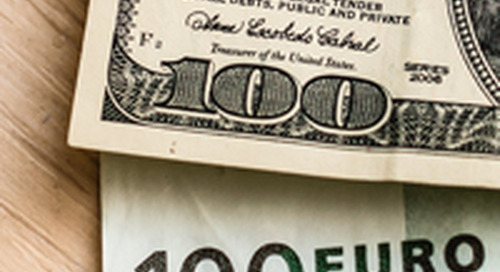 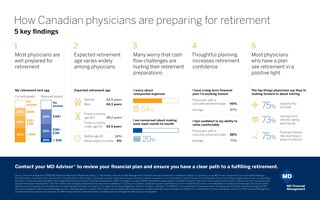 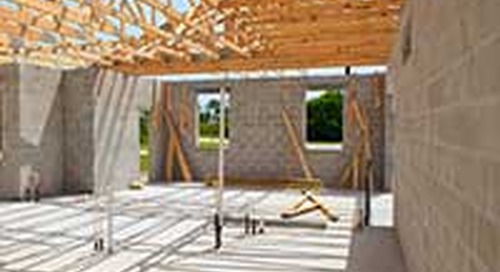 Over the past decade, the investment industry has changed and evolved. Learn how MD is updating its portfolio strategy with the goal of improving client portfolios. 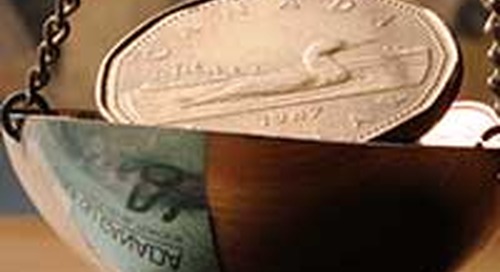 No surprises in the latest rate announcement from the Bank of Canada as economic data remains inline with expectations from the Bank’s April Monetary Policy Report.